We back the world's boldest tech founders

Nothing catalyzes a tech ecosystem like a success story. Success multiplies as more investors crowd in and the team goes on to fund and found the next unicorns - like the "PayPal Mafia" did in Silicon Valley.

We believe in the power of tech unicorns to create millions of jobs, put food on the table, and transform a nation.

Since 2015, we've built a network of the world's best tech founders

Every nation has a few game-changing entrepreneurs who create outsized value. We select the highest character, highest competency management teams leading the most scalable ventures.

Since 2015, we've explored 16 emerging tech cities, met with nearly 2000 entrepreneurs, and connected with local networks to select our 28 Alter Entrepreneurs - and counting. Our Alter Entrepreneurs in turn become their nation's scouts for the next generation of game-changing startups.

We connect Alter Ventures to the talent, networks, and capital they most need to scale.

Even the best entrepreneurs in emerging tech ecosystems lack access to the resources they need to scale. We match them with talent, expertise, and investments from the world's most prolific entrepreneurial ecosystems.

Our ever-growing Alter Network of LPs, mentors, and advisors who also believe in the powerful potential of role-model founders in emerging tech cities around the world. 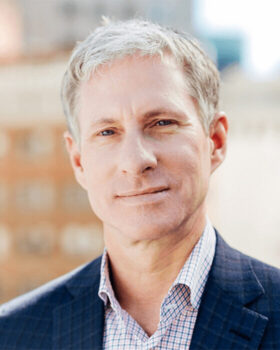 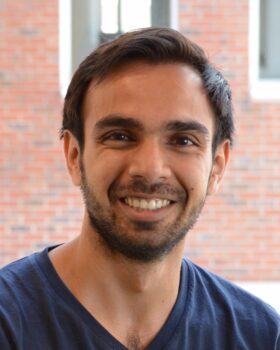 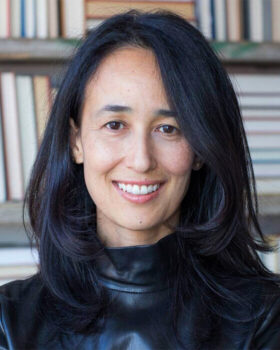 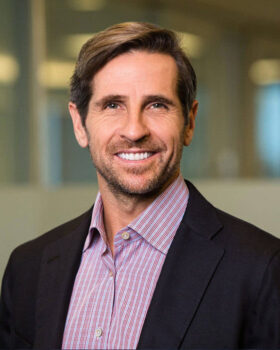 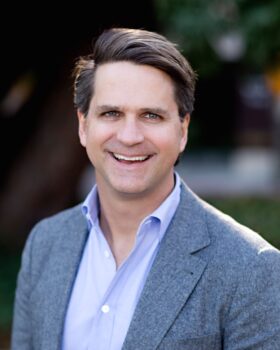 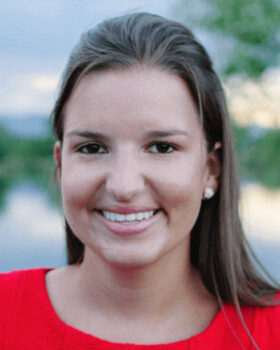 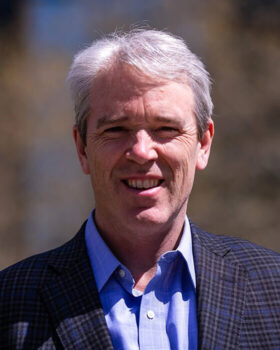 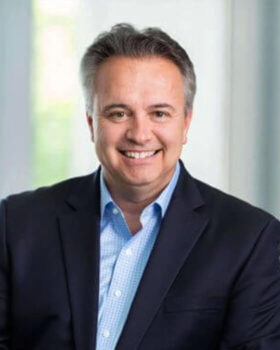 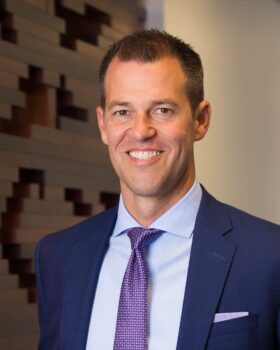 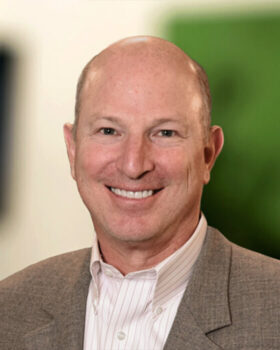 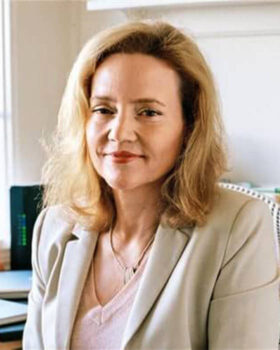 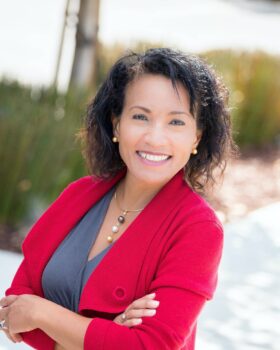 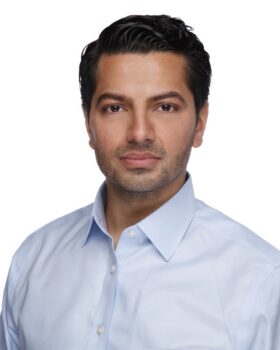 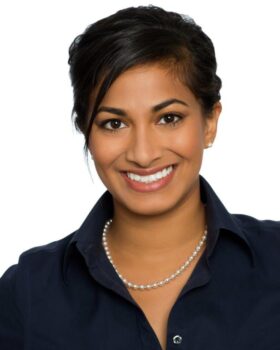 Founded in 2015 out of Stanford GSB, Alter is led by a team with deep expertise in emerging tech cities around the world. 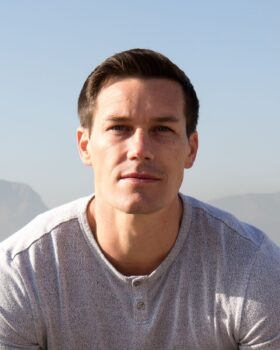 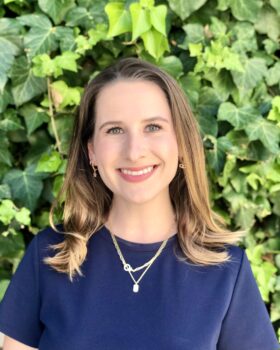 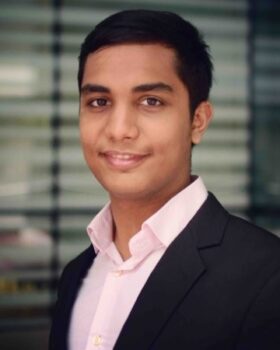 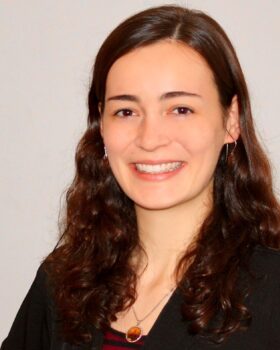 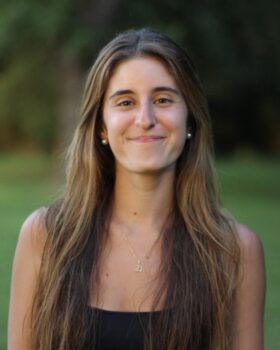 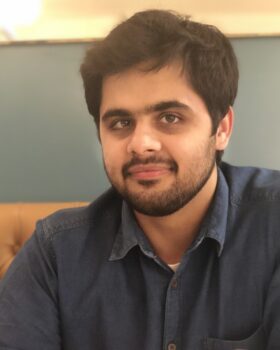 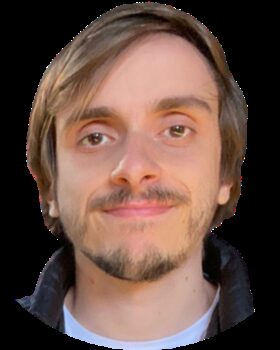