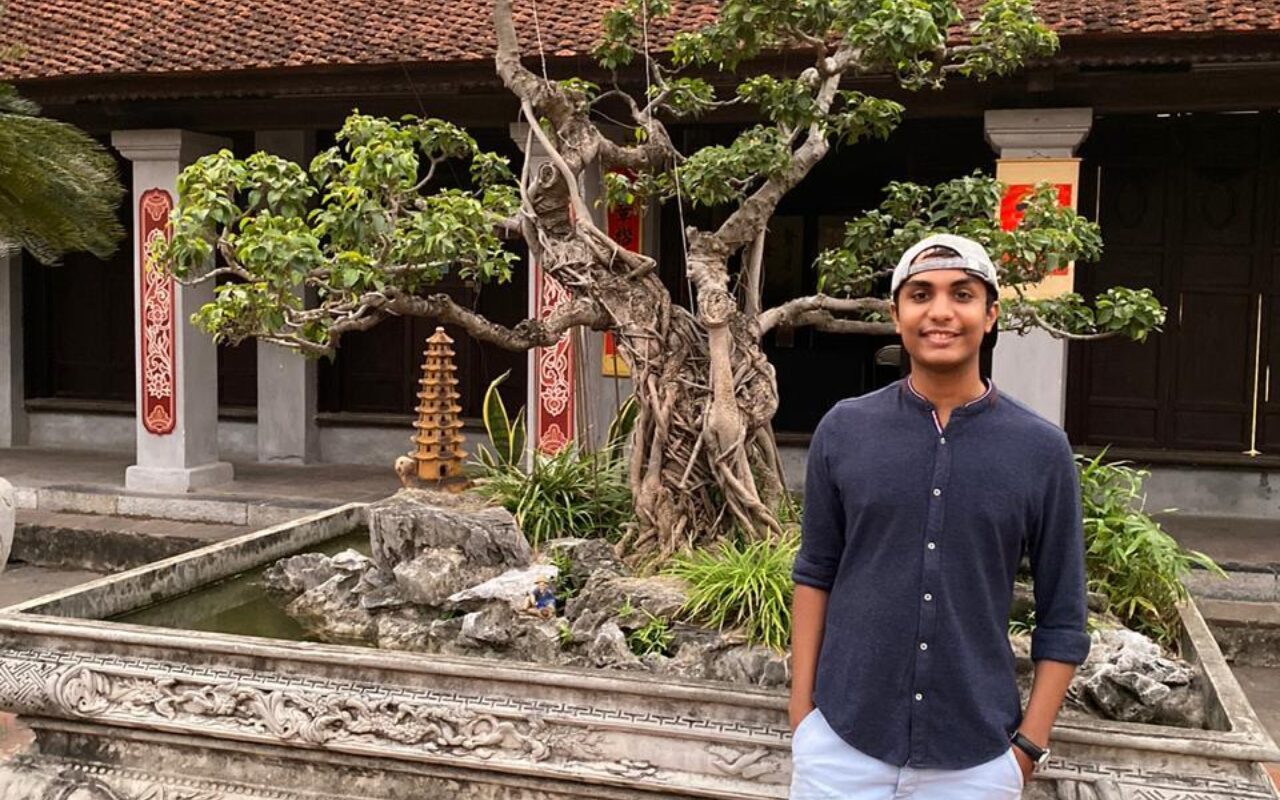 Yash is a Venture Partner at Alter Global, where he is spearheading new investments in companies across Southeast Asia, India, and Latin America. He led deals with Ula, BukuKas, and CoLearn, which are all outstanding ventures that are now in the Alter portfolio. Prior to joining Alter directly, Yash was a Chief of Staff at Investree, a fintech lending startup in Indonesia where he helped the company raise their Series C round and reported directly to the CEO on important, strategic initiatives.

Before his Alter journey, Yash was an Investment Associate at at an edtech focused impact investing firm, Gray Matters Capital and a Senior Specialist at Deloitte at Mumbai/London where he worked on M&A and restructuring deals. He graduated with a degree in economics from St. Xavier's College, Kolkata and enjoys playing poker, swimming and talking about behavior science and startups.