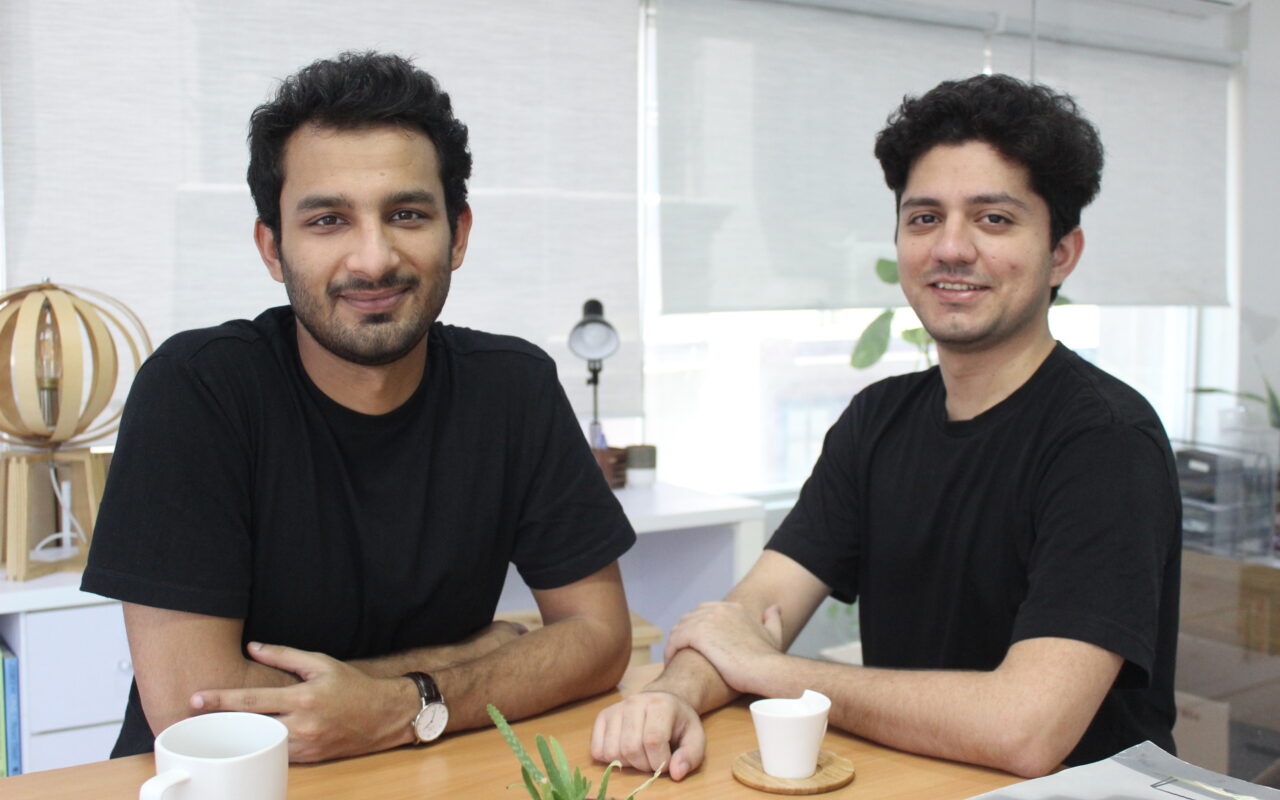 We want to build something for Pakistan, in Pakistan. But we also believe that Pakistan is a big market, and we believe it's the next market for tech ventures.

When Saad moved back to Pakistan after spending years in the startup space, he had two beliefs that drove his vision: First he wanted to build something incredible from his hometown of Karachi and for the market of Pakistan. Second, he saw heaps of economic opportunity down the line in this burgeoning market. With co-founder Hamza Jawaid, Saad set out to start Bazaar Technologies, an e-commerce B2B platform for offline grocery retailers. Having just arrived on the scene, Bazaar is already making a statement, closing Pakistan's largest pre-seed round to date.

Bazaar makes life vastly easier for the many offline grocery retailers that the nation heavily relies on. Their B2B marketplace gives retailers unparalleled access to inventory, transparent pricing, and even free next-day delivery. (And free returns!) We're thrilled to support this early team of ex-Careem, McKinsey, Swvl, and Daraz powerhouses - especially as they aim to unite (and bring back) their nation's best talent.

Saad began his career in product management with Snapchat in NYC in 2016, when the company was taking the social media world by storm. He next joined his soon-to-be co-founder Hamza (then at McKinsey) in Dubai, where he joined Careem for Business as a PM. He ultimately rose to be PM in the founding team of Careem NOW, which solidified the company's transition to becoming a super app. Saad holds a BA in Economics from the University of Michigan.