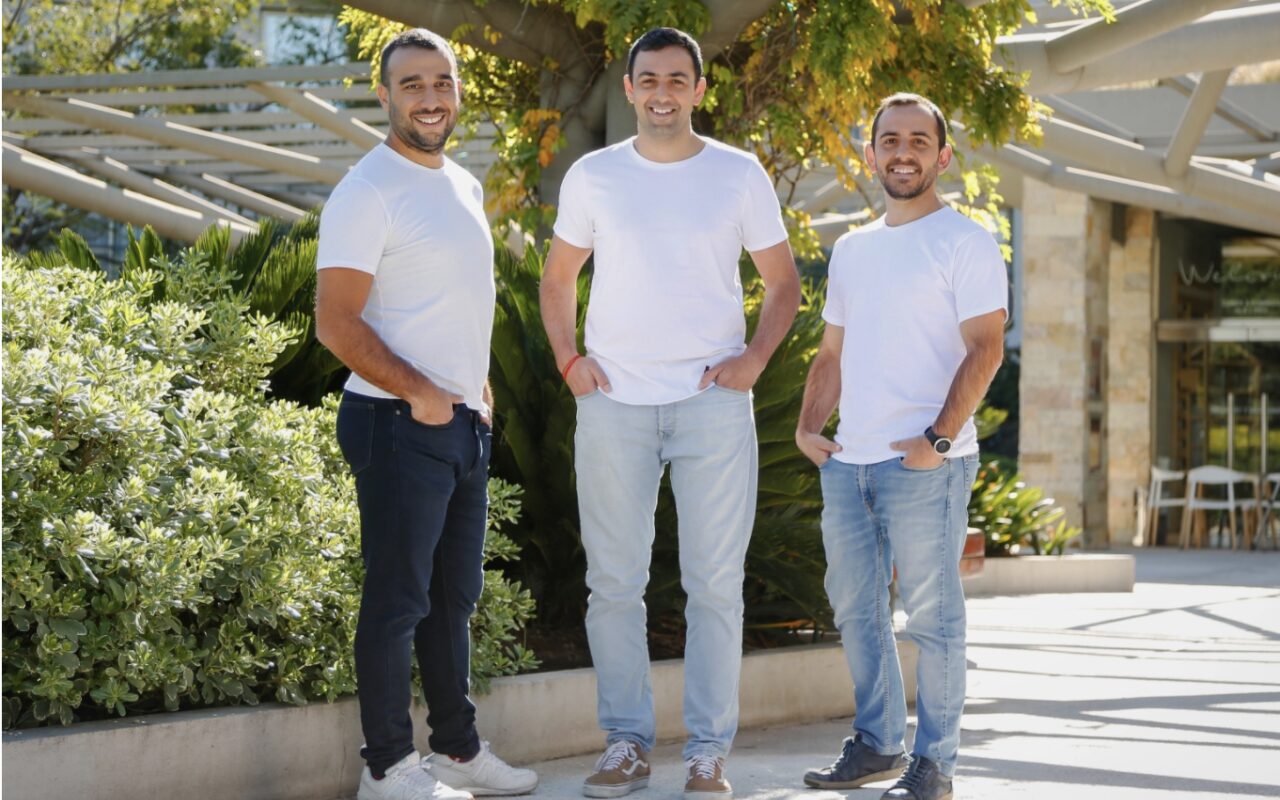 The goal for Pomelo is to make expanding in Latin America as easy as doing it in Europe, that is, we help our clients launch their fintech and expand regionally much faster. -Gaston

Pomelo aims to build one unique fintech infrastructure for all Latin America.

Pomelo was founded in 2021 with the purpose of enabling fintechs and other companies, from startups to industry leaders, to seamlessly add a layer of financial services to their core business. The Argentine platform allows any company to create a fintech, from the onboarding of new users to the delivery of cards at the doors of their homes.

All three co-founders have worked extensively within the field of technology in LatAm before starting Pomelo and know firsthand how difficult it is to create and scale financial products throughout the region, even in large companies. The process can take up to 18 months and requires millions of dollars, large dedicated teams, and adapting processes for each new operation in every country.

“We know from previous experiences that building a fintech, and particularly issuing cards, in Latin America is a real nightmare,” said Gaston.

CEO Gaston Irigoyen was Google's employee number five in Spanish Speaking Latin America. He launched and was former CEO of Argentine Neobank Naranja X. He then created two companies, one of which was sold to the TripAdvisor portal. CPO Hernan Corral was one of the directors at Naranja X and previously spent 12 years at Mercado Pago. Finally, CCO Juan Fantoni was director of fintech at Mastercard.