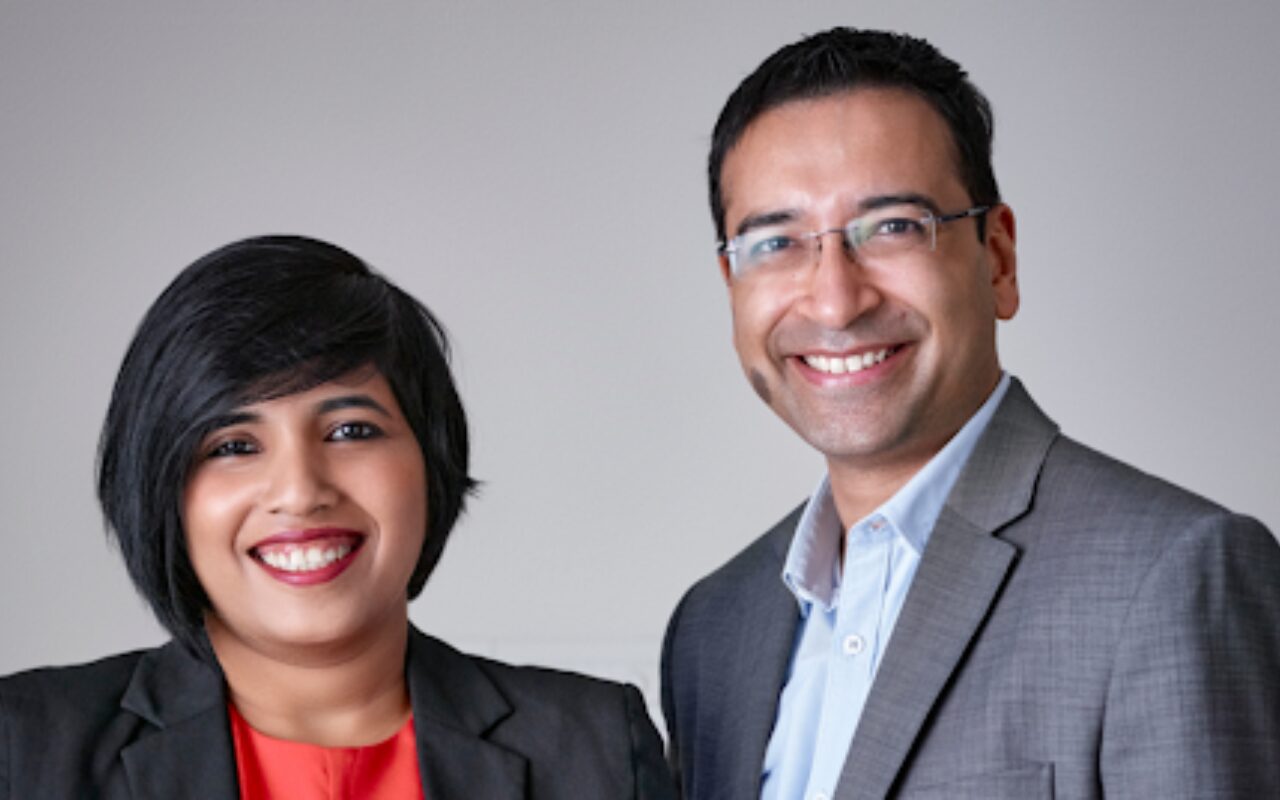 Anurakt Jain is the co-founder & CEO at Klub. Before Klub, he was an intrapreneur at InMobi creating core growth areas for two global businesses, Glance (now unicorn) and TruFactor. He was also a venture capitalist with DFJ and Vertex, an investment banker, and is a current angel investor and a CFA chart holder. Anurakt graduated from IIT Delhi and has an MBA from The Wharton School. Anurakt has a great reputation amongst his network and brings a founder-first mindset to the team. Klub’s recent team-based tree-planting event to celebrate its fundraising displays values of service, humility and is a synergy that Anurakt plans to embrace as his and the team’s cultural fabric.

Ishita Verma is the co-founder & COO of Klub. She has set up multiple inter-regional funds as a part of Snyder Group before which she led financial services practice at Unitus Capital and worked in institutional equities at Kotak Securities. Ishita was the founding investor for 2 employability-tech ventures, namely, Outscal (gaming talent accelerator- India) and Perspectico (career advice from industry experts- India). She is also the founding partner of Nova Growth Partners. Ishita graduated from LSR and holds an MBA from IIM Bangalore.