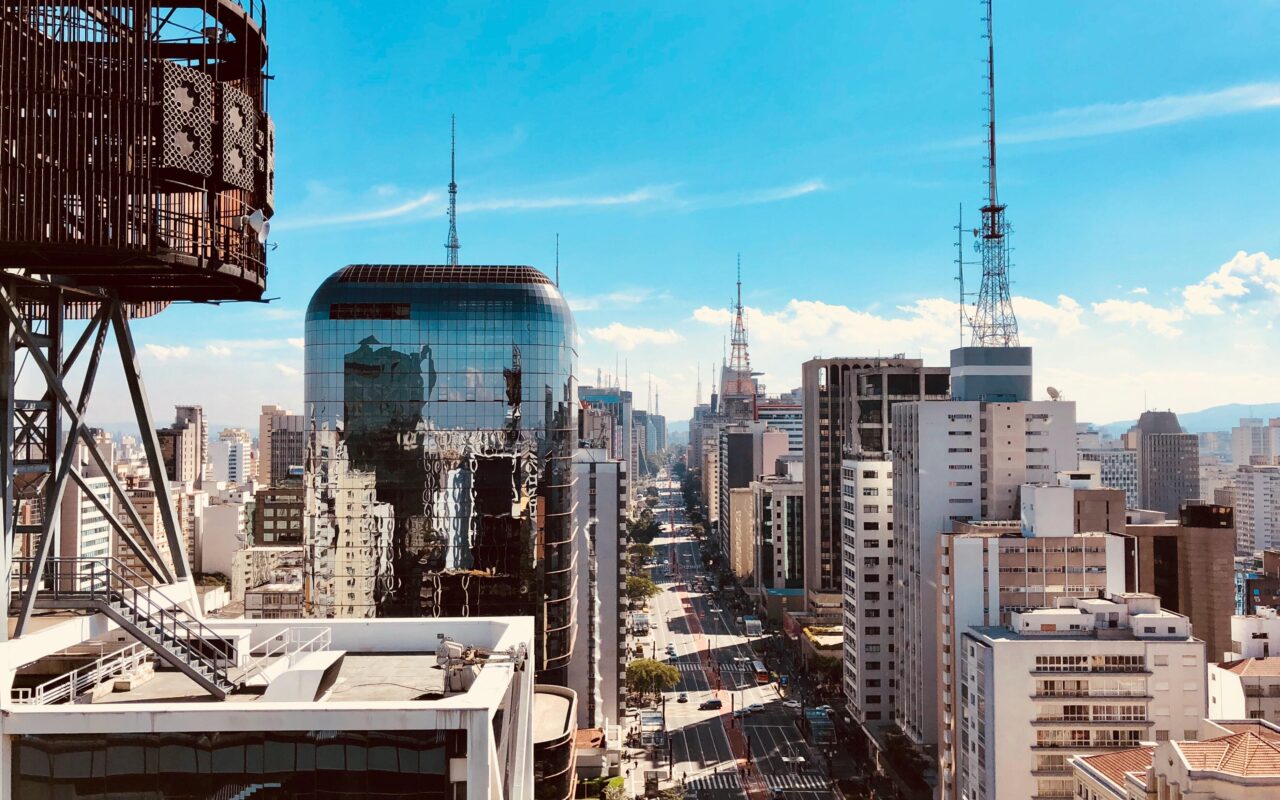 1 Most populous city in South America
8 unicorns out of a total of 12 in Brazil
2.7k startups, most in Brazil. Rio is 2nd with 709

São Paulo is the most populous city in Brazil as well as South America with a metropolitan population of around 21.7 million, and is also the 12th largest city in the world by population. Accounting for 18% of the country’s GDP with half of Brazil's billionaires residing here, São Paulo is often referred to as the country's innovation powerhouse.

The city concentrates over 60% of startup investments in Brazil and well over 2,000 ventures working on tech-based products and services. It has also been observed that the startup scene in São Paulo is becoming a lot more focused, with "mini-hubs" across the city working on specific areas ranging from fintech and insurtech to edtech and healthtech, with infrastructure such as coworking spaces and associations dedicated to fostering these subject-matter communities.

Our entrepreneurs in São Paulo 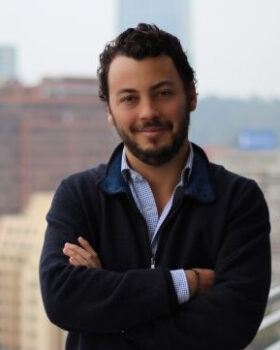 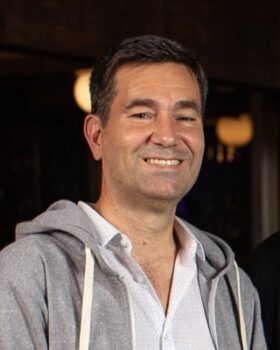 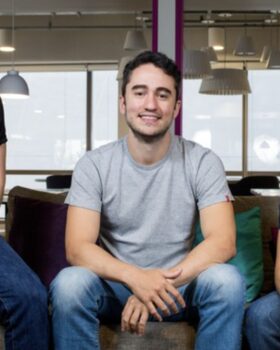