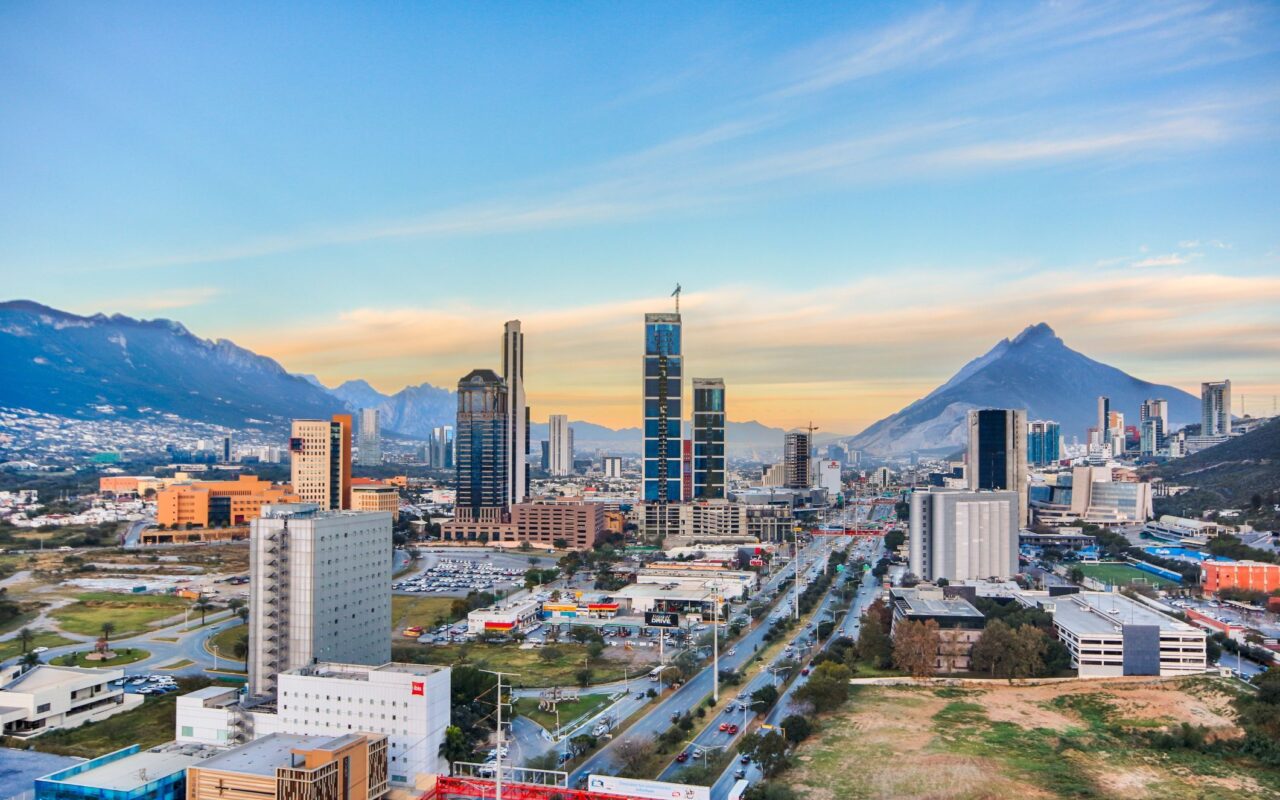 With a population of 5 million people in the area, Monterrey has grown into one of Mexico's most most modern and fast-growing cities. It serves as a commercial center for northern Mexico, with many significant international companies establishing their hub for commerce in Mexico here. It is a cosmopolitan and competitive city that's rich in history and culture. Thanks to it's short distance from the US border, its wealthy local economy, and its intention to become a fully-fledged digital hub, Monterrey has established a solid place for itself on Mexico’s tech map.

Our entrepreneurs in Monterrey 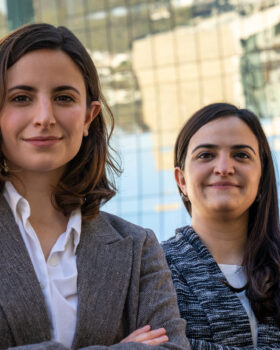