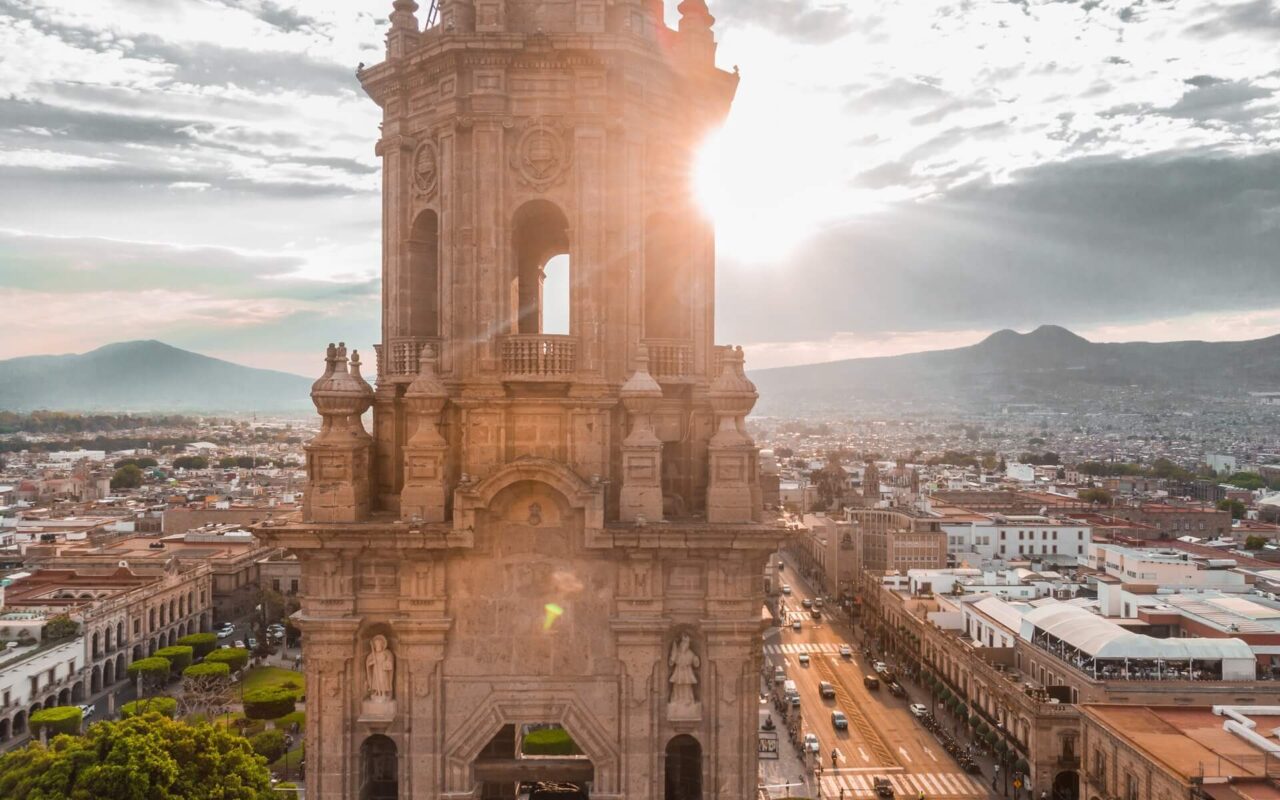 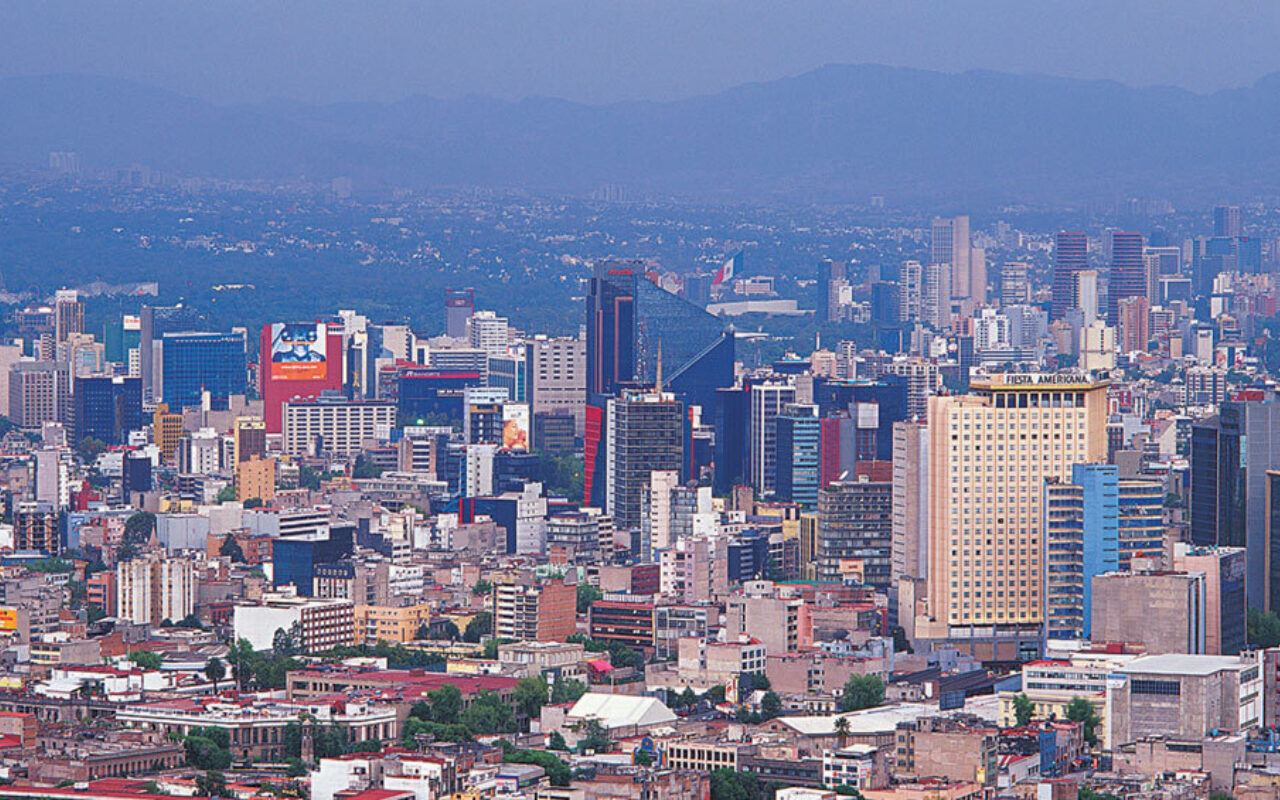 At the beginning of 2020, no Mexican startup had a valuation of more than a billion dollars. A year later, Mexico City boasts three national unicorns. With a population of 12 million people — over 21 million if you include the entire metropolitan region — Mexico City is both its nation’s capital and the most populous city in North America.

This highly concentrated market is becoming home to a new wave of entrepreneurs looking for opportunities to build in a city with so many resources. These leaders see promise in this resilient, international city where English is common and investment is on the rise. For them, it’s a chance to help shape startup culture in a city with the promise of becoming one of the biggest tech hubs in Latin America.

Our entrepreneurs in Mexico City 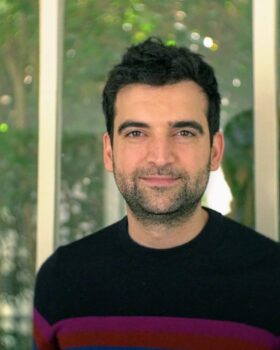