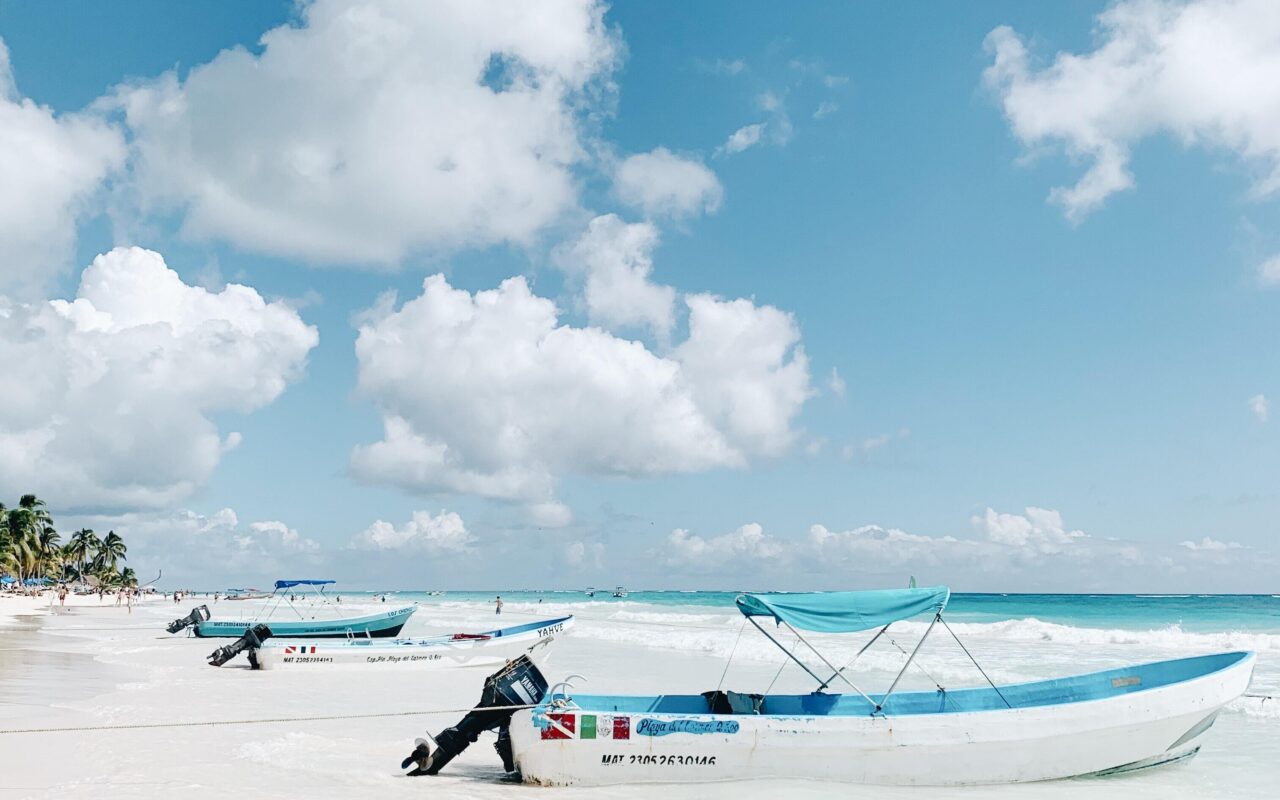 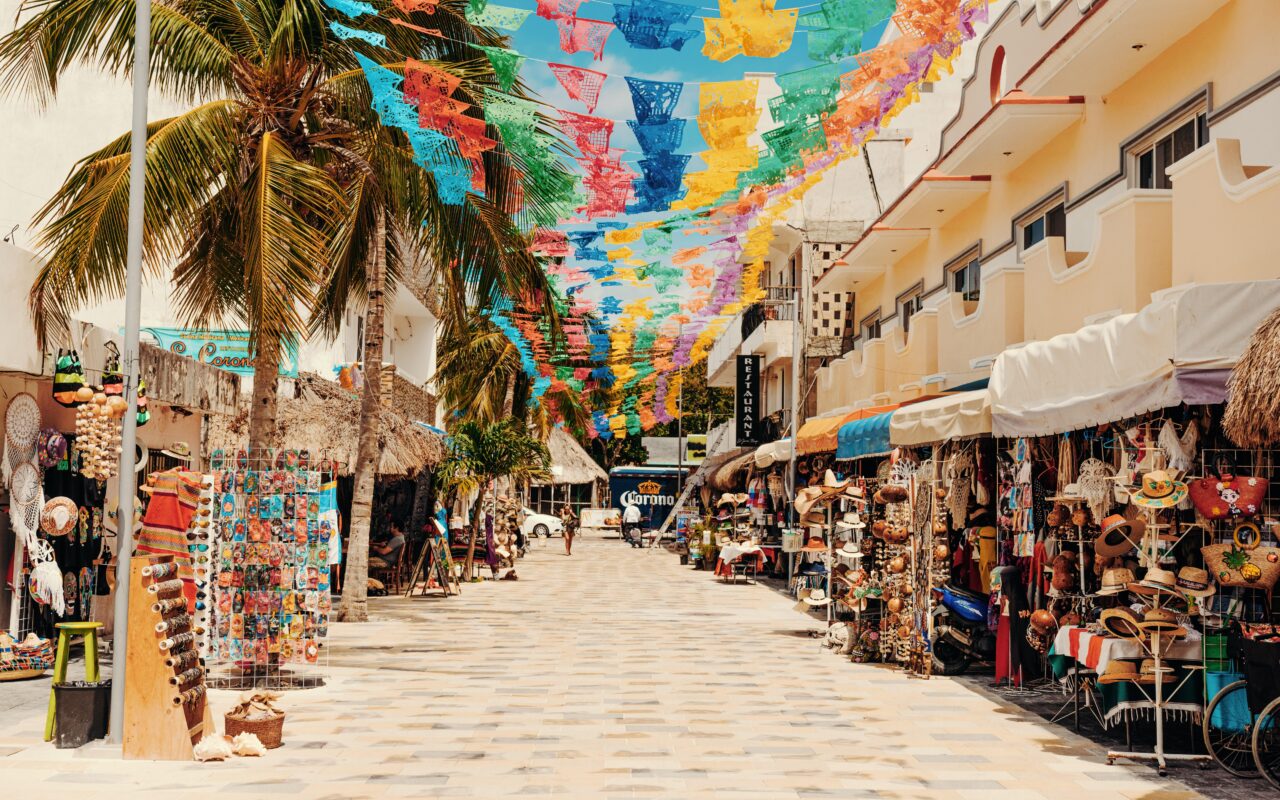 The Yucatán Peninsula, a region of southeastern Mexico, comprises the Mexican states of Yucatán, with a population of 1.5 million over the age of 15, Campeche, with an over-15 population of under 650,000, and Quintana Roo, with an over-15 population of 1.1 million. Cancun, Campeche and Merida are among the key cities in the area. While Cancun has always been known as a tourist destination for its beautiful beaches and exciting nightlife, this cosmopolitan city is also developing a thriving tech ecosystem.

There is already a mass of freelancers, nomad workers, and tech entrepreneurs living in the vicinity of Cancún, managing their business remotely. Additionally, a growing number of tech companies are moving their headquarters to Cancun, which is attracting more programmers to the area. Promising residents a high quality of life, easy travel access, close proximity to the United States and Canada, and government policies and incentives increasing in the last years as an effort to push this industry, Cancun is on its way to becoming one of Mexico's tech hubs.

Our entrepreneurs in Cancun 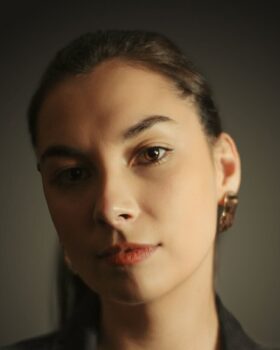