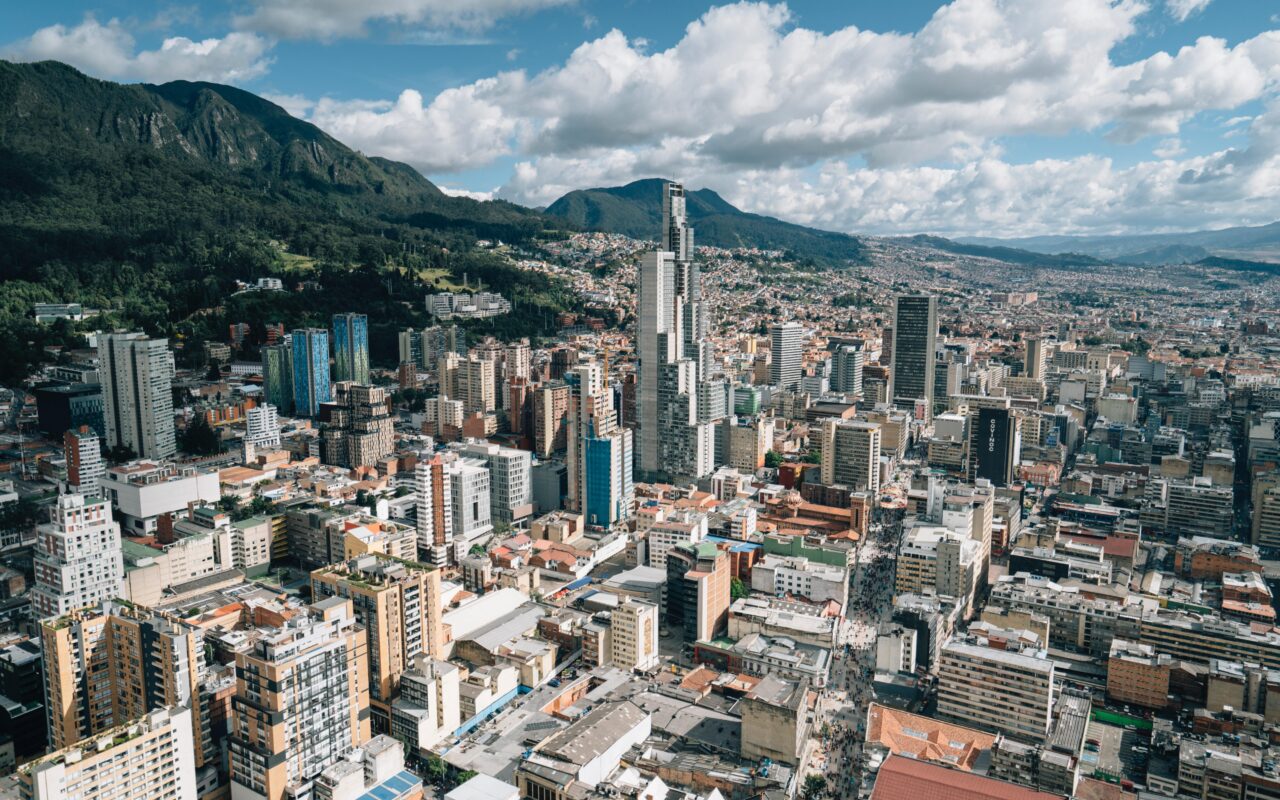 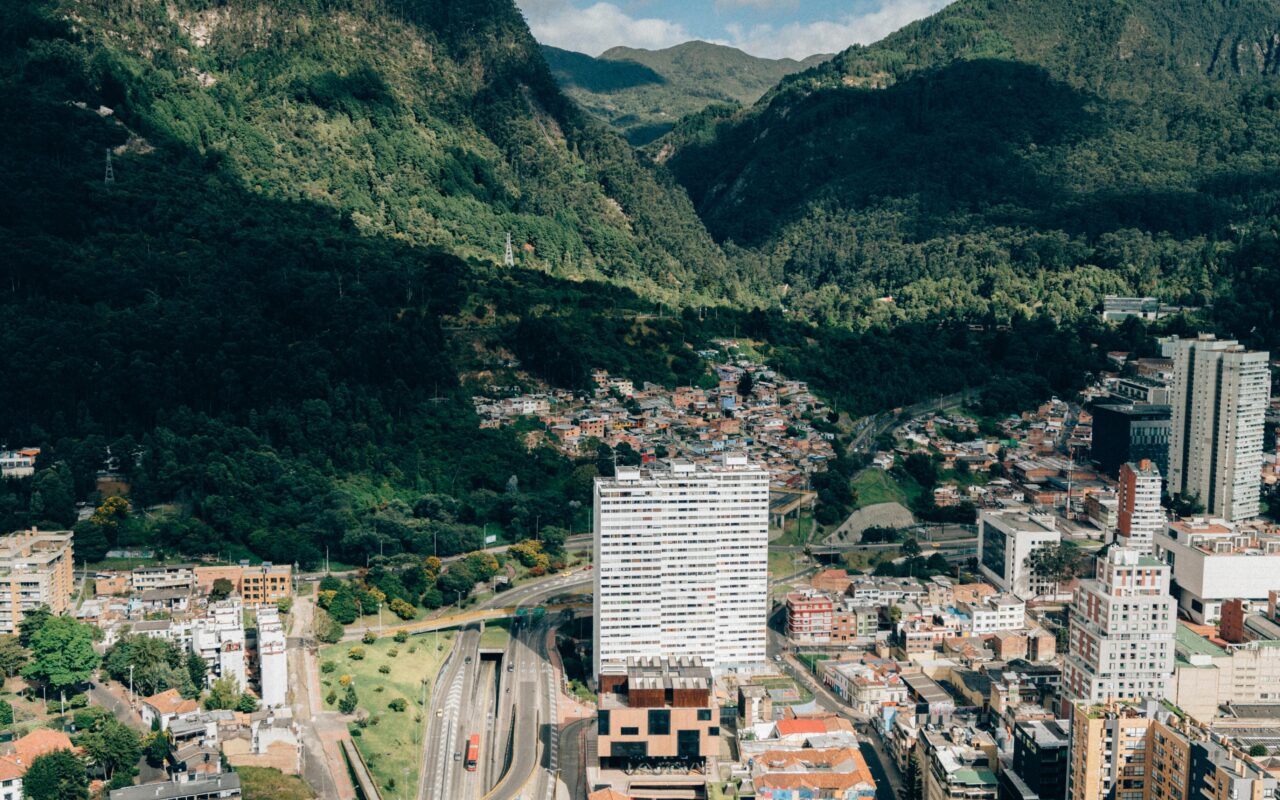 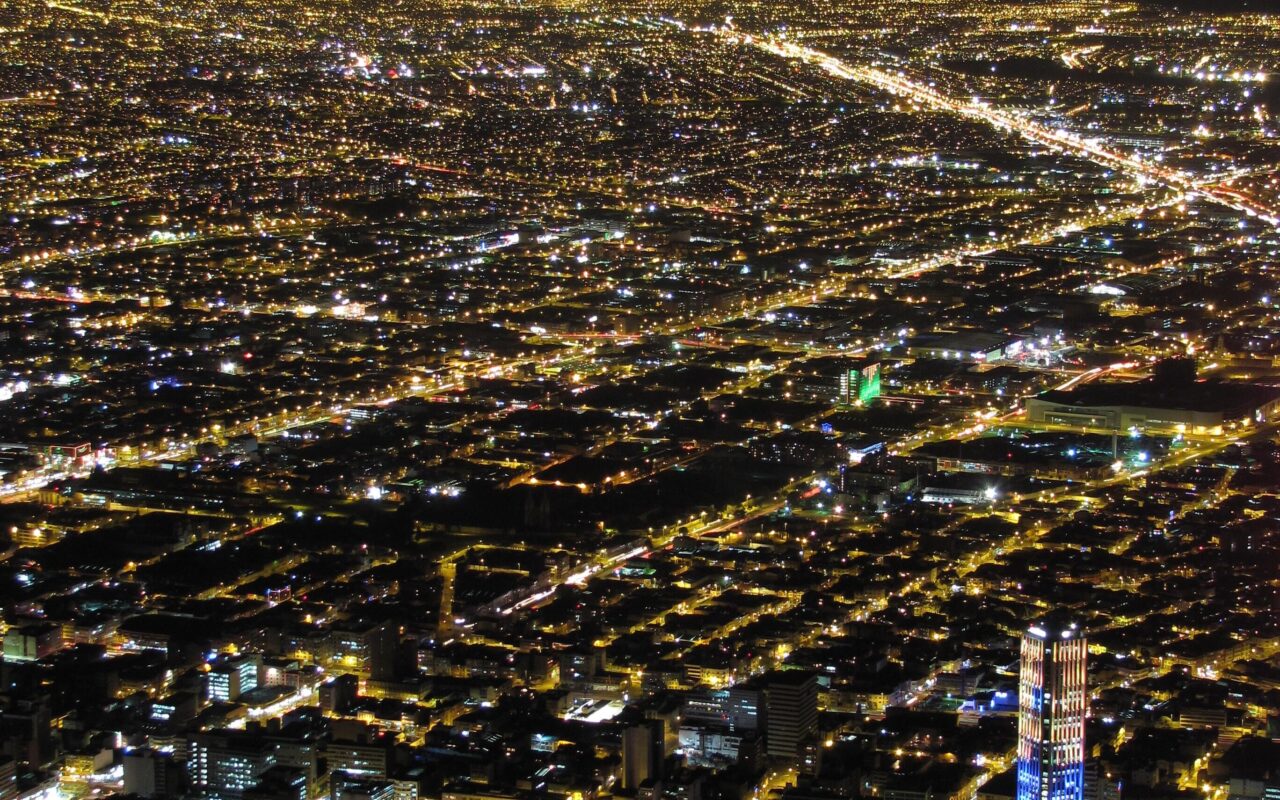 Bogotá is Colombia's booming capital, representing a market of over 11 million people, equivalent to 22% of the nation’s population (50.37 million in 2020). In the last decade, Bogota has reinvented itself as an economic powerhouse and entrepreneurs have begun to take notice. The country has a renewed sense of identity, a new purpose and a sense of determination to embrace the future.

Since 2002, the government has made entrepreneurship one of their top priorities and their efforts have paid off. With its strong and diversified economy, its privileged geographical location and increased government initiatives it is quickly becoming one of the best places to invest in or create a startup.

Our entrepreneurs in Bogotá 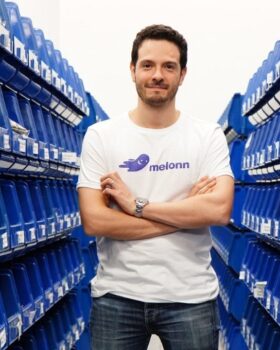 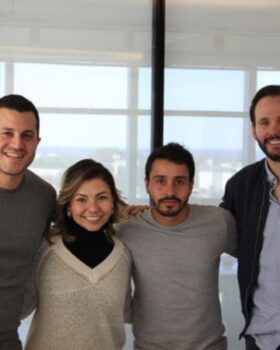