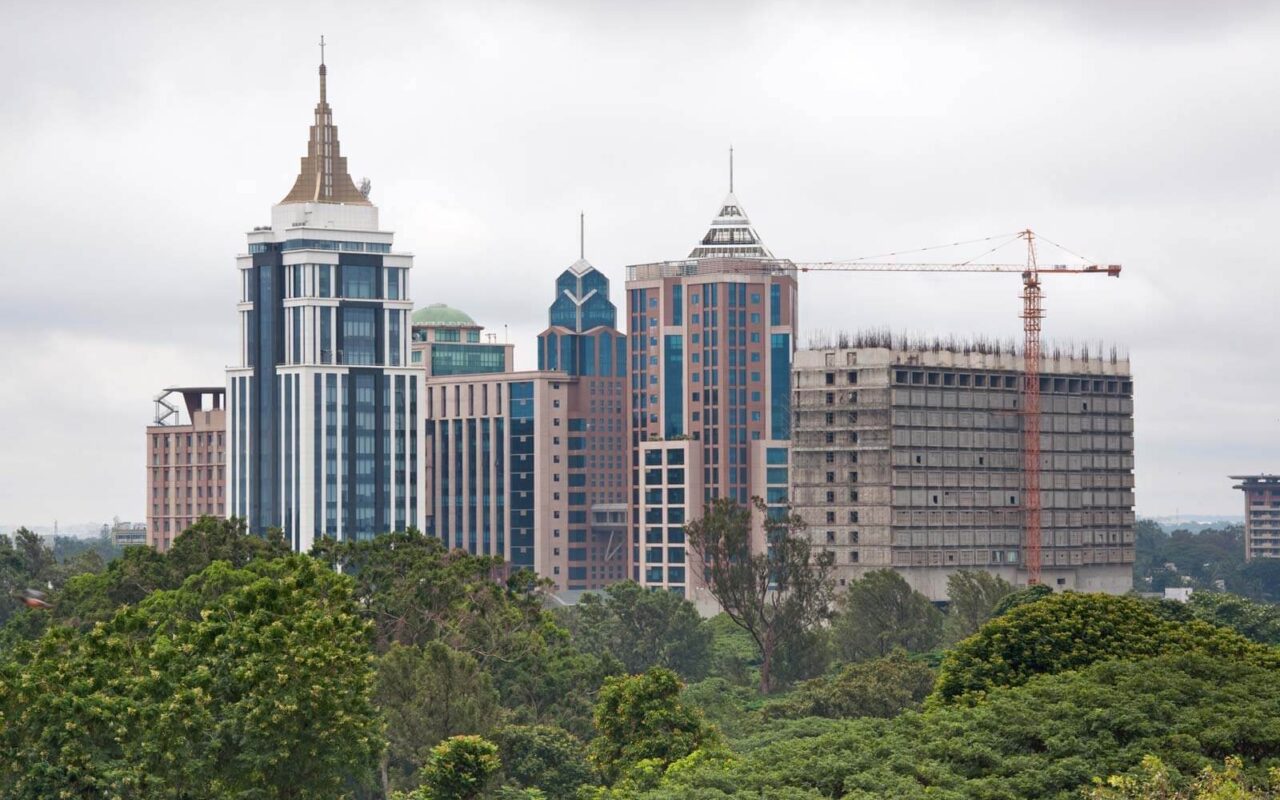 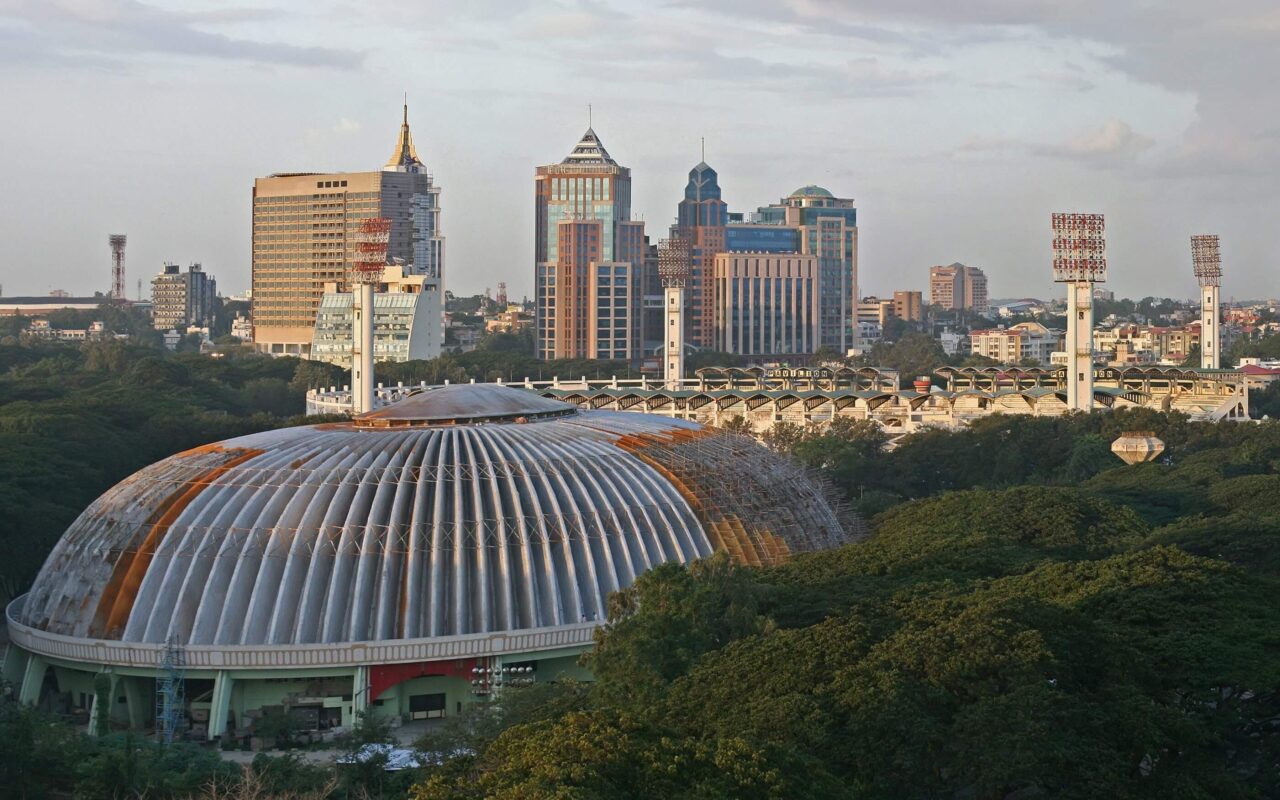 Bangalore has a population of more than 8 million and a metropolitan population of around 11 million, making it the third most populous city in India. Startups saw total funding worth $24B across 1,700 funding deals in the past six years. Investments grew 5.4 times from $1.3B in 2016 to $7.2B. Bangalore also topped the list of Indian startup hubs in terms of the amount of seed funding as well as the deal count. Startups based here accounted for 33% of all seed funding deals for Indian startups between 2014-2020.

Our entrepreneurs in Bangalore 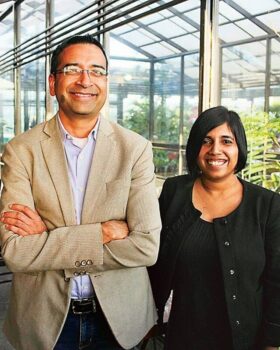