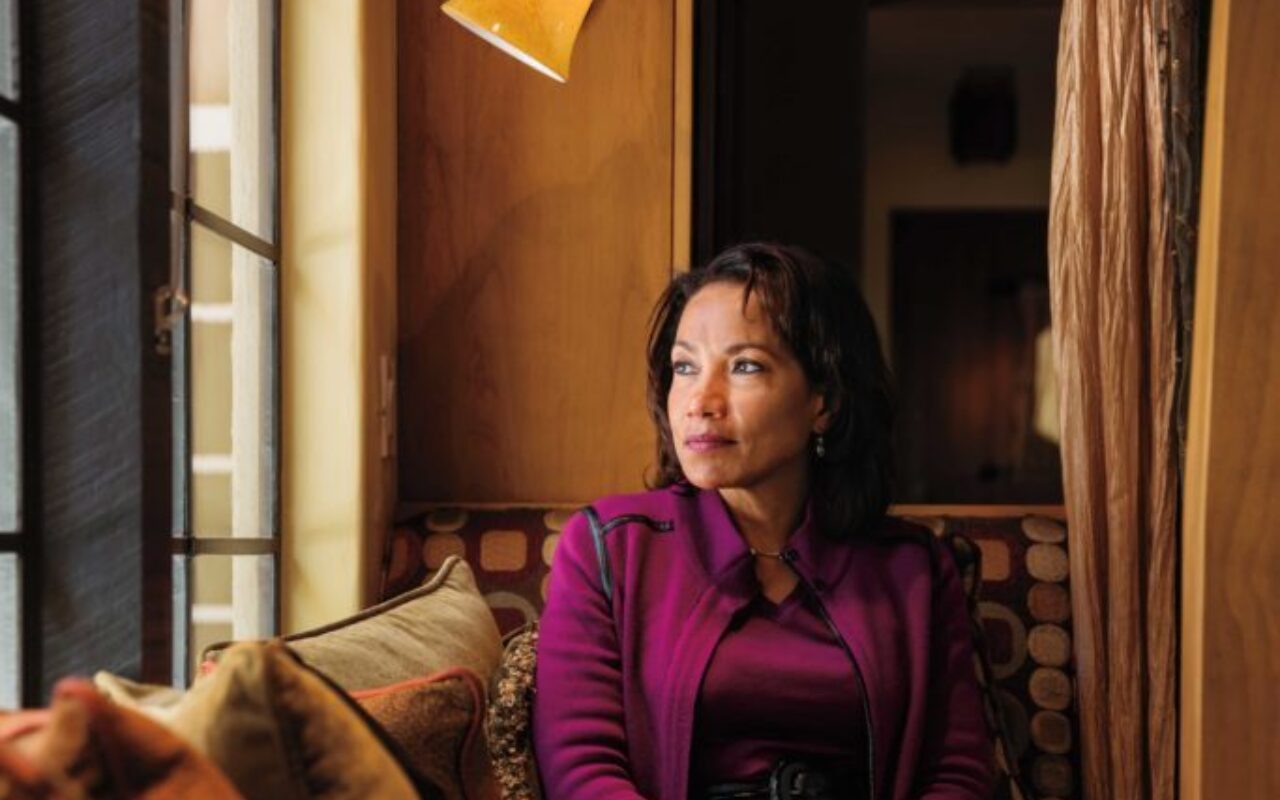 Miriam earned AB, AM and JD/MBA degrees from Stanford; was a trustee at the university and currently serves on Stanford’s Lead Council and the Stanford Law School Venture Fund. She has been honored with the Stanford Medal, awarded to fewer than 1 percent of alumni.

Miriam is on the investment committee of Acumen Fund America, is a Kauffman Foundation Board member and an advisor to the Launch with GS Advisory Council, a Goldman Sachs initiative to reduce the investing gap for Black and LatinX founders.