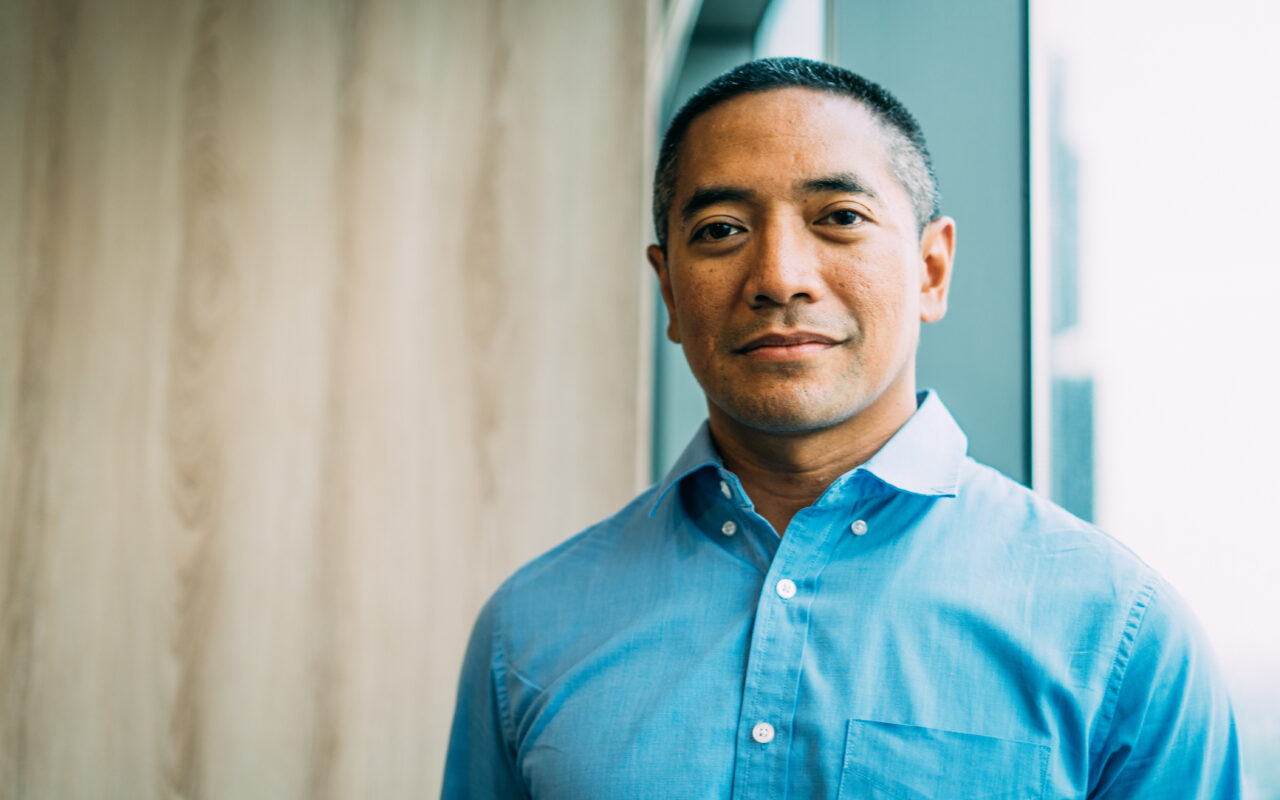 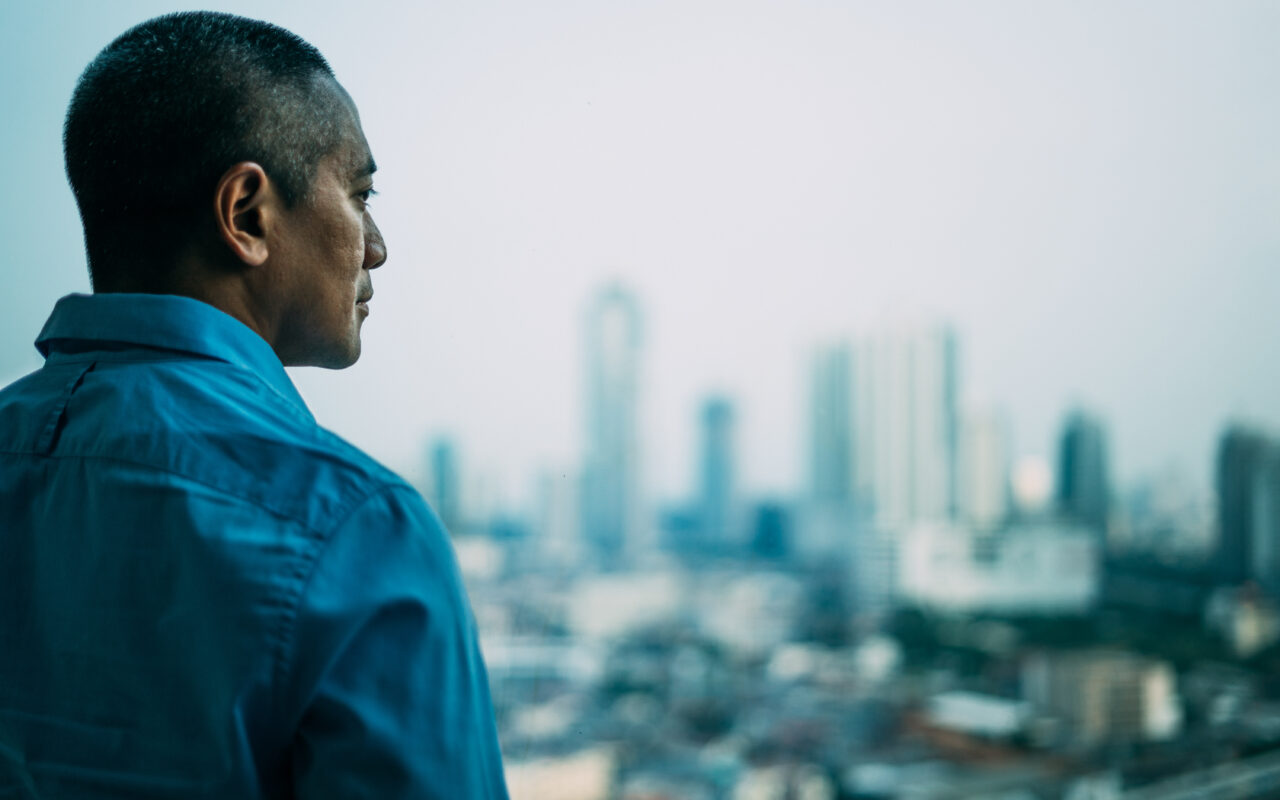 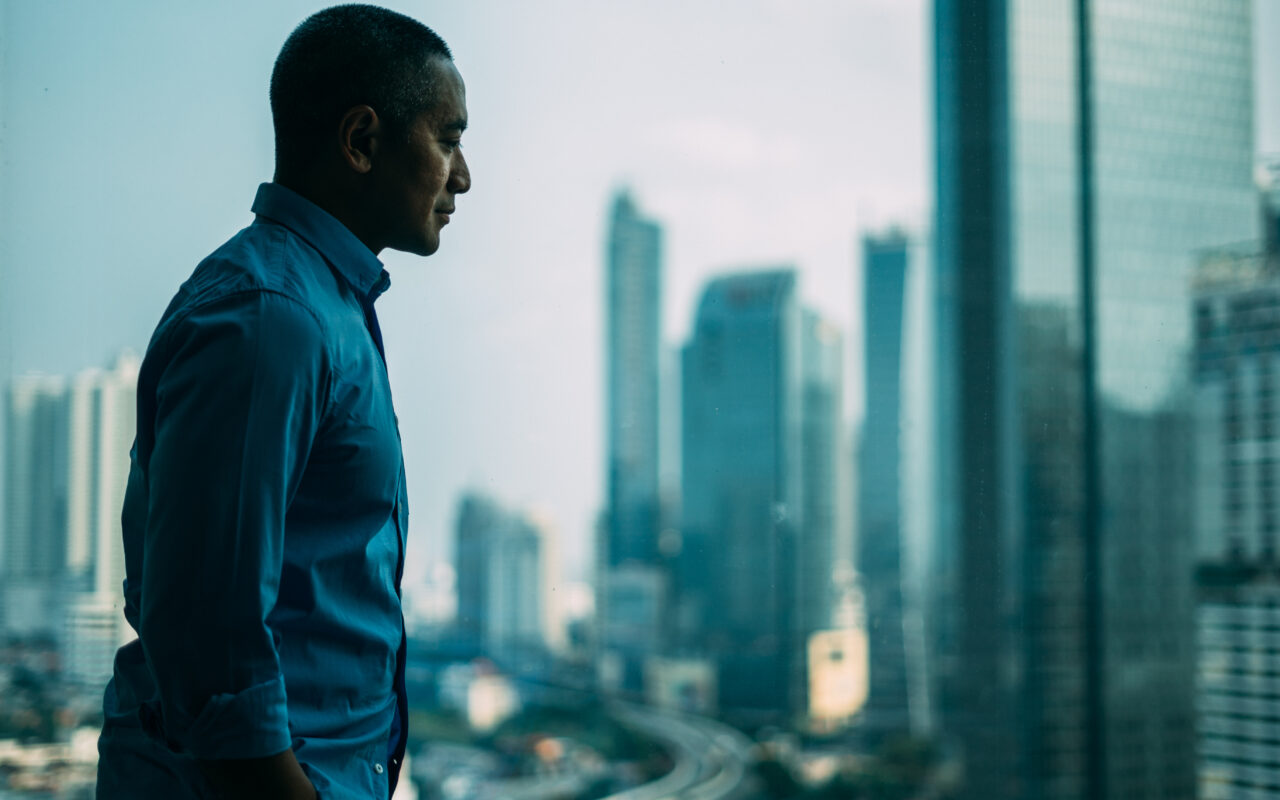 Adrian is the co-founder and CEO of Investree, a P2P lending platform that easily matches people who want to invest money to people who want to borrow money in Indonesia, Thailand, and the Philippines. It was while Adrian was Managing Director of of one of Indonesia's largest banks, that he realized there was a $70 billion credit gap waiting to be filled in the country - and big banks were not able to fully serve SMEs and small consumers. Adrian and his co-founders went on to start Investree to enhance yield for investors while making it more affordable and accessible for SMEs and consumers needing capital.

With his BS in economics from the University of Indonesia and his MBA from the Rotterdam School of Management at Erasmus University, Adrian began his career as a Management Trainee at Citibank. He later managed Islamic Finance at Standard Chartered, headed the Sharia Section at Permata Bank, and ultimately served as Managing Director at Bank Muamalat - Indonesia's 2nd largest Islamic Bank with 35%+ of market share.