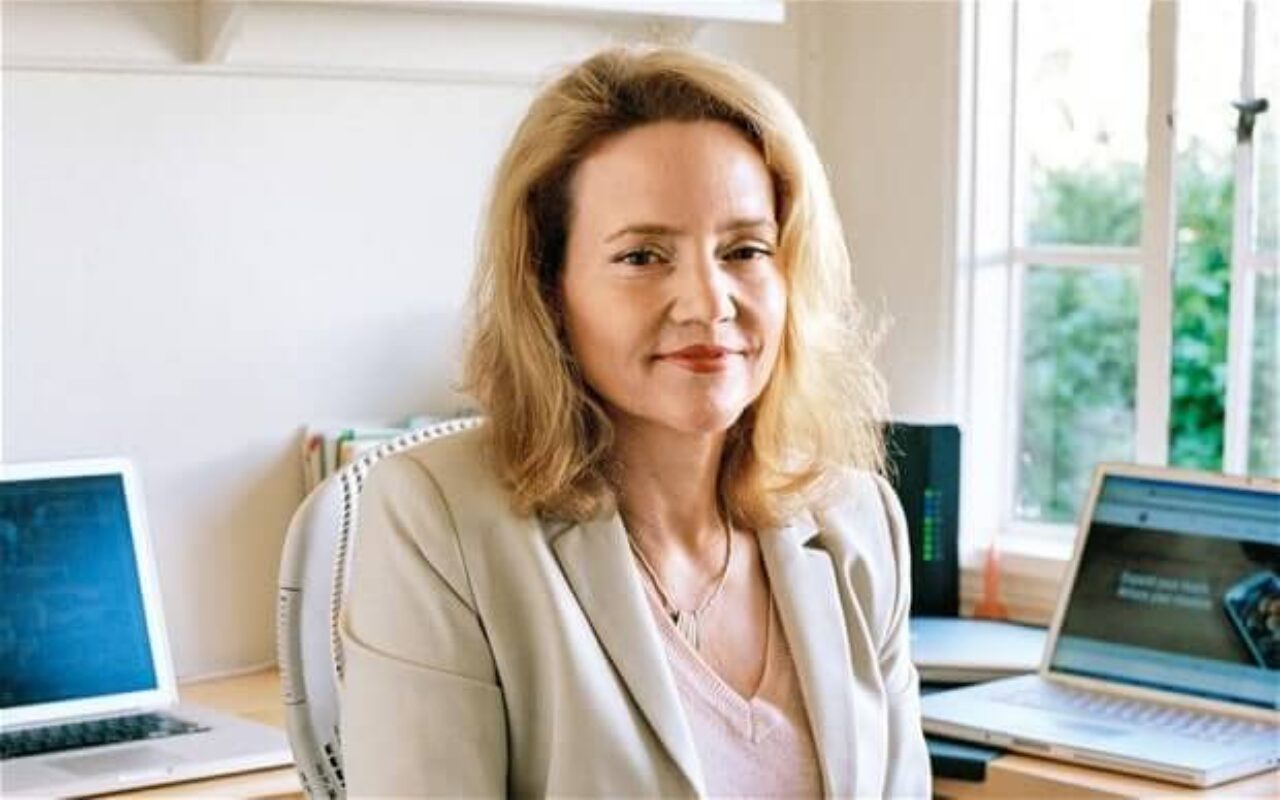 Kim is the Chairman of ClearStreet, a financial wellness company that helps people achieve long-term financial health. Kim began her career at IntelliCorp Inc., helping Fortune 500 companies in the development of expert systems. She subsequently joined Sun Microsystems, and as its founding product manager, led the launch of Java in 1995. (She also influenced the change of its internal name from “Oak” to “Java!”) In 1997, she was named in Time Magazine's “The 25 Most Influential Americans.” She later co-founded Marimba, which helped to usher in a new era of systems management software for the Internet age; she led the company to profitability and a successful public offering prior to its acquisition by BMC Corporation in 2004.

Kim also served as CEO of software company SpikeSource, which pioneered automated software component management, to simplify and accelerate the use of open source software for business applications. In 2011, she was named to President Obama's Innovation Advisory Board.