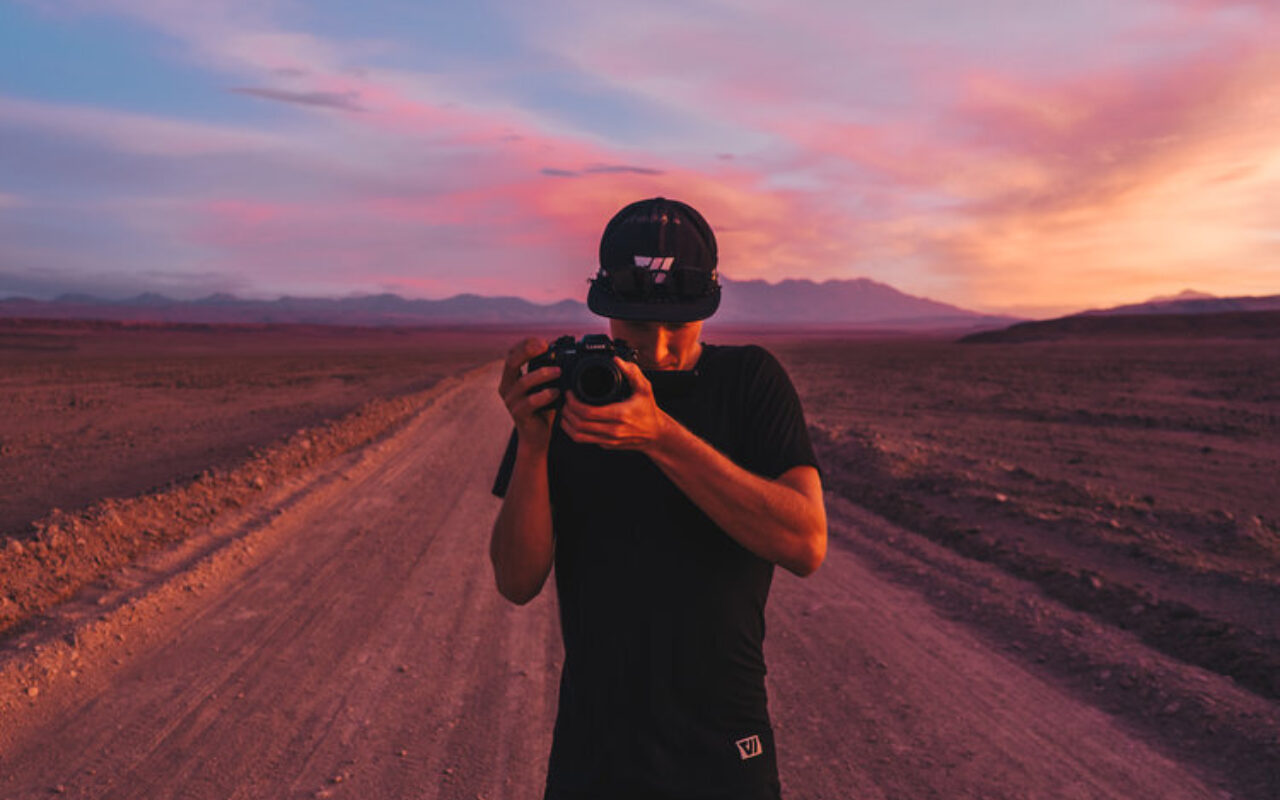 Growing up in Miami, Connor discovered his passion for science, sports, and visual storytelling at an early age. Since graduating from Duke University with a B.S. in Mechanical Engineering, Connor has collaborated with athletes, scientists, filmmakers, and dreamers in 10+ countries, always with his camera at his side. Connor's work has taken him from Sumba Island in Indonesia to the peaks of Mt. Llullaillaco, the world's highest archeological site.

Connor is now a Data Analyst at Oakland-based WattTime, a nonprofit that offers technology solutions for emissions reductions. He was previously Alter's Storytelling Fellow (he is the filmmaker of the films you see on our site), as well as an Alter Engineering Fellow at Paystack in Lagos. As the company's first data scientist, he has created incredible value by running seminars to share his insights on data modeling and presentation.