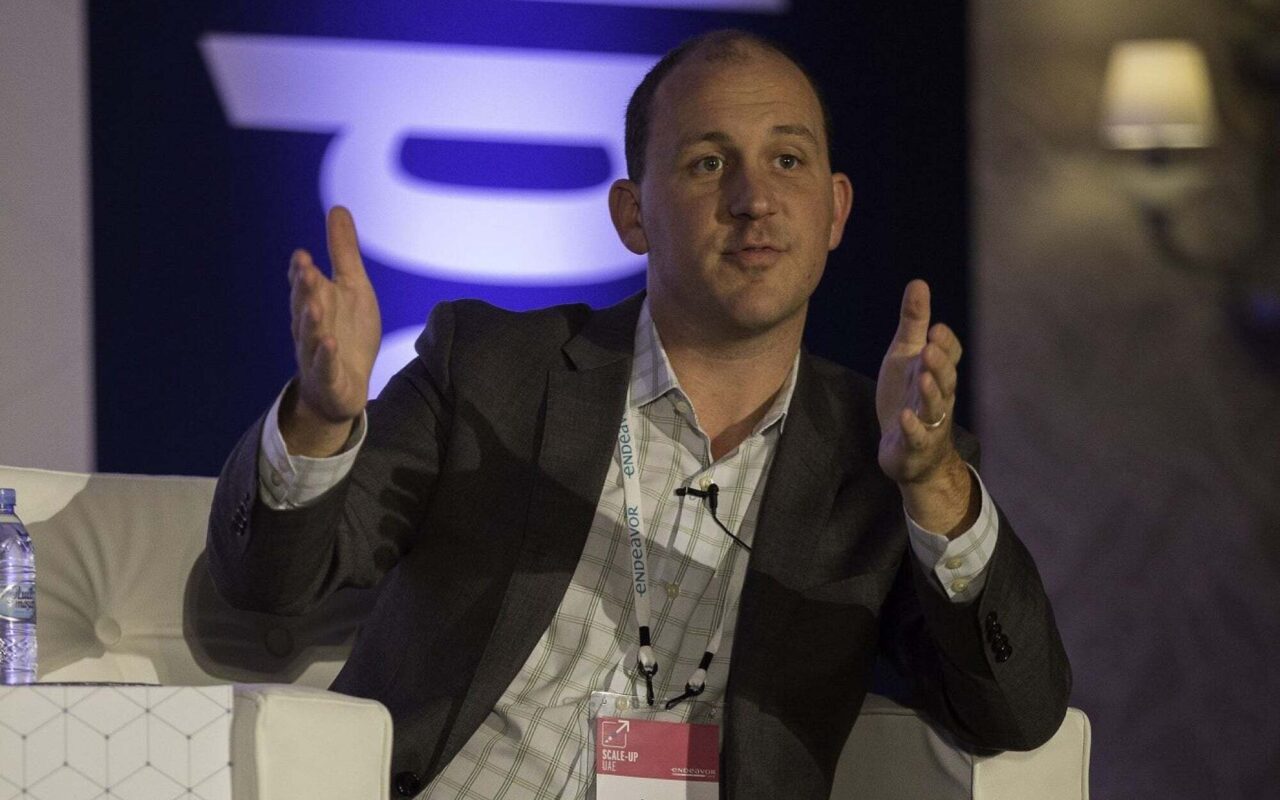 Based in Northern California, Allen Taylor is part of the global leadership team at Endeavor, a mission-driven organization focused on supporting high-growth companies in emerging and under-served markets.

Allen leads Endeavor Catalyst, Endeavor’s innovative co-investment fund that has been recognized as one of the most active global venture investors in markets like Latin America and the Middle East. Since launching in 2012, Endeavor Catalyst has raised over $250M+ across three funds, made 160+ investments in 30+ different countries, and realized ten exits.